Gary Frakes Construction’s 3838 275th Street NE entry in North Liberty garnered the most visitors with 1,401, while Elevation Home Builders’ remodel at 5 Highview Knoll NE in Iowa City topped the guest count among Remodelers Parade participants at 624. The 22nd Remodelers Parade occurred the first weekend of the 52nd Parade of Homes. A total of 19,544 tours were made during the parade to view quality-built homes and gain knowledge about current construction techniques and trends in homebuilding and renovation. Details on all houses – including photos and builder information – may be accessed until next May at iowacityhomes.com and year-round through Parade Craze. 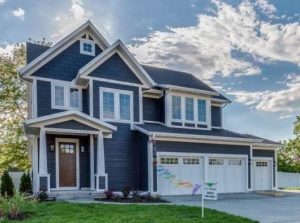 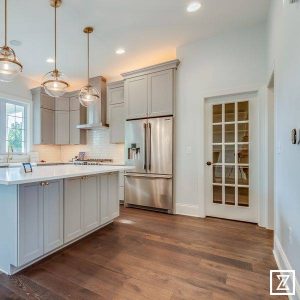 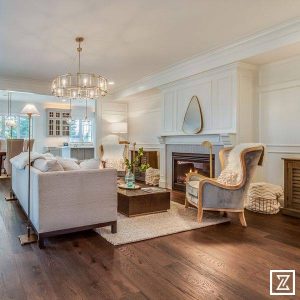 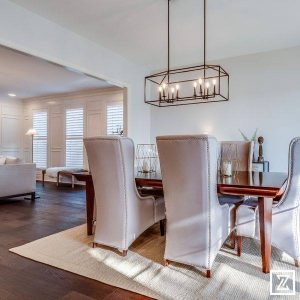 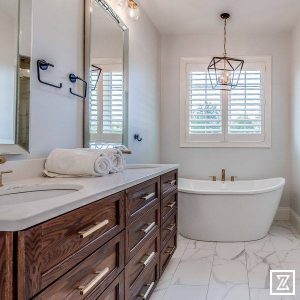 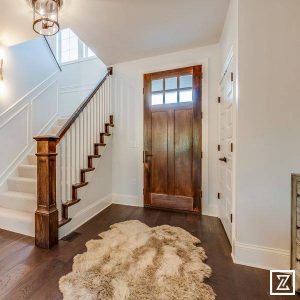 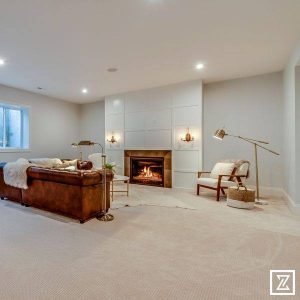 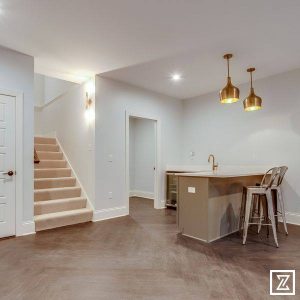 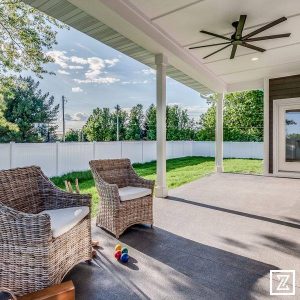